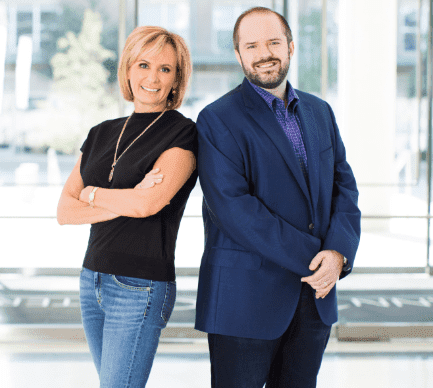 Aldous \ Walker is representing a 59-year-old man who suffered third-degree burns as the result of an exploding asphalt tanker at a refinery last year.

When Darrell Allen was covered in molten asphalt last year after an asphalt tanker exploded, he didn’t know that he would be spending three months in an intensive care unit at Louisiana State University Health Sciences Shreveport with 90% of his body covered in third-degree burns. Unfortunately, this is exactly what happened. Now, the Dallas burn injury lawyers at Aldous \ Walker are filing a lawsuit against the company for unspecified damages.

According to documents, Allen’s treating doctor claimed that in his 30 years of work he had never seen a person with such bad burns survive. Attorney Charla Aldous said that the victim would require medical attention for the rest of his life in order to help with the physical damages he sustained.

According to recent reports, this is not the most recent incident to occur at the Shreveport refinery. In May, another man was killed as a result of injuries he sustained. The cause of death has not been determined or specified yet. However, the company was cited by both the United States Occupational Safety and Health Administration and the Environmental Protection Agency in recent years with penalties between $100,000 and $2.5 million in connection with alleged serious violations.

The company has stated that they are coordinating with its insurance company to help address the victim’s demands and that the Shreveport refinery has had additional safety precautions implemented.

Reports state that Allen’s truck was overfilled with roughly 3,000 lbs. of liquid asphalt at 350 degrees Fahrenheit. Allen was allegedly asked by an employee to help unload the additional asphalt, but Allen lacked the training to do so. The suit states that the hose allegedly still had water inside, and acted as an igniter. Allen closed the tanker, but the explosion was enough to send him to the ground with the hot asphalt covering his body. Footage of the incident was captured by a security camera.

The lawsuit claims that another similar incident occurred in 1999. During that incident, the truck driver was exposed to hot asphalt after the tanker had been overfilled.