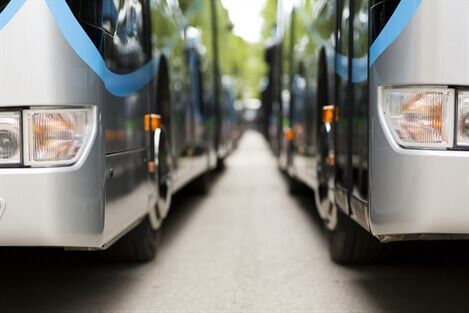 On Saturday, a charter bus traveling to the Lucky Eagle Casino in Eagle Pass, Texas crashed, causing the bus to flip. As a result, eight passengers died and 44 others were injured. The bus left from San Juan and rolled over on Highway 83 just north of Laredo. Seven of the individuals died at the scene of the accident and the eighth died at the hospital.

According to reports, the driver of the charter bus lost control of the vehicle about halfway from its destination. The bus was owned by OGA Charters and had 52 total people on board. Of the passengers injured, 22 were taken to Doctors Hospital, 15 to Laredo Medical Center, and seven to Dimmit County Hospital. A spokesperson for Laredo Medical Center released a statement saying that the 15 injured individuals sent there were in stable condition.

The fire department described the accident as a one vehicle rollover, meaning no other cars were involved. It caused a backup and a reroute for traffic traveling northbound on the U.S. 83. It is being labeled as one of the deadliest bus accidents in the state over the last several years.

It is unknown as to what caused the driver to lose control of the bus.

Unfortunately, situations like this happen far too often and individuals are injured — or even killed — in serious accidents when control is lost for one reason or another. If a rollover occurs, there could be numerous reasons behind the cause and it’s always important to determine the cause as best as possible. The injured parties may be able to take legal action against the liable party to seek compensations he or she denies.

This rollover accident was devastating, but preventable. These types of accidents are also preventable if the driver is properly trained, the truck is maintained, and the driver obeys the laws.