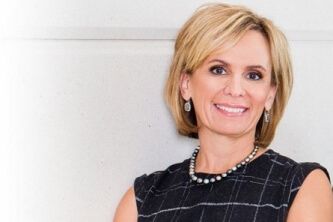 Aldous \ Walker, LLP is proud to announce that Charla Aldous was selected to D Magazine’s list of Best Lawyers in Dallas 2016.

Charla was selected in the category of Tort Product & Medical Liability Litigation: Plaintiff. Thousands of votes go into determining the final Best Lawyers list, as well as counselor review. The final group consisted of just 695 lawyers, so selection is a singular honor. All those chosen as “Best Lawyers” will be honored in D Magazine’s May 2016 issue.

If you would like to learn more about Charla Aldous’ achievements, visit her bio.